Available for both in-person and virtual interviews and appearances. 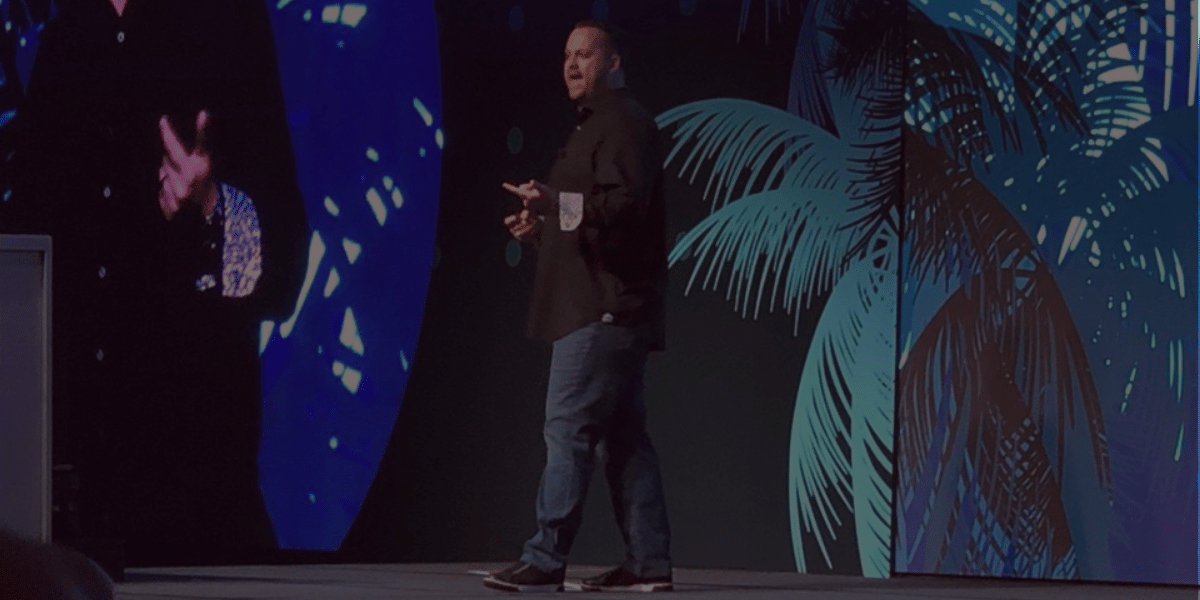 Schedule a time below and let's chat about your upcoming event!

A Highlight of Past Work

Reese is the CEO of Techvera, one of Denton’s fastest growing technology firms. His career began in 2001 as a technician for Geek on Wheels, a computer repair shop founded by his father that same year. Over the next eight years Reese learned the business and eventually acquired the company in 2009. Since then, Reese has assembled a team of technology experts, reinvented the business model, quadrupled revenue, and built a name in the industry in the process. Geek on Wheels rebranded as Techvera in 2016 to better align with the new business model and vision for the future. Techvera now specializes in providing turn-key IT management to small businesses.

When he isn’t working on growing his business (which is rare - he’s obsessed), Reese enjoys spending time with his family, traveling, reading tech blogs, and playing poker. Reese is passionate about helping fellow entrepreneurs and executives empower their organizations with the right technology. A tenacious entrepreneur and risk taker, Reese loves to connect and talk business - especially over cigars. Follow Reese on LinkedIn and learn more about Techvera here. 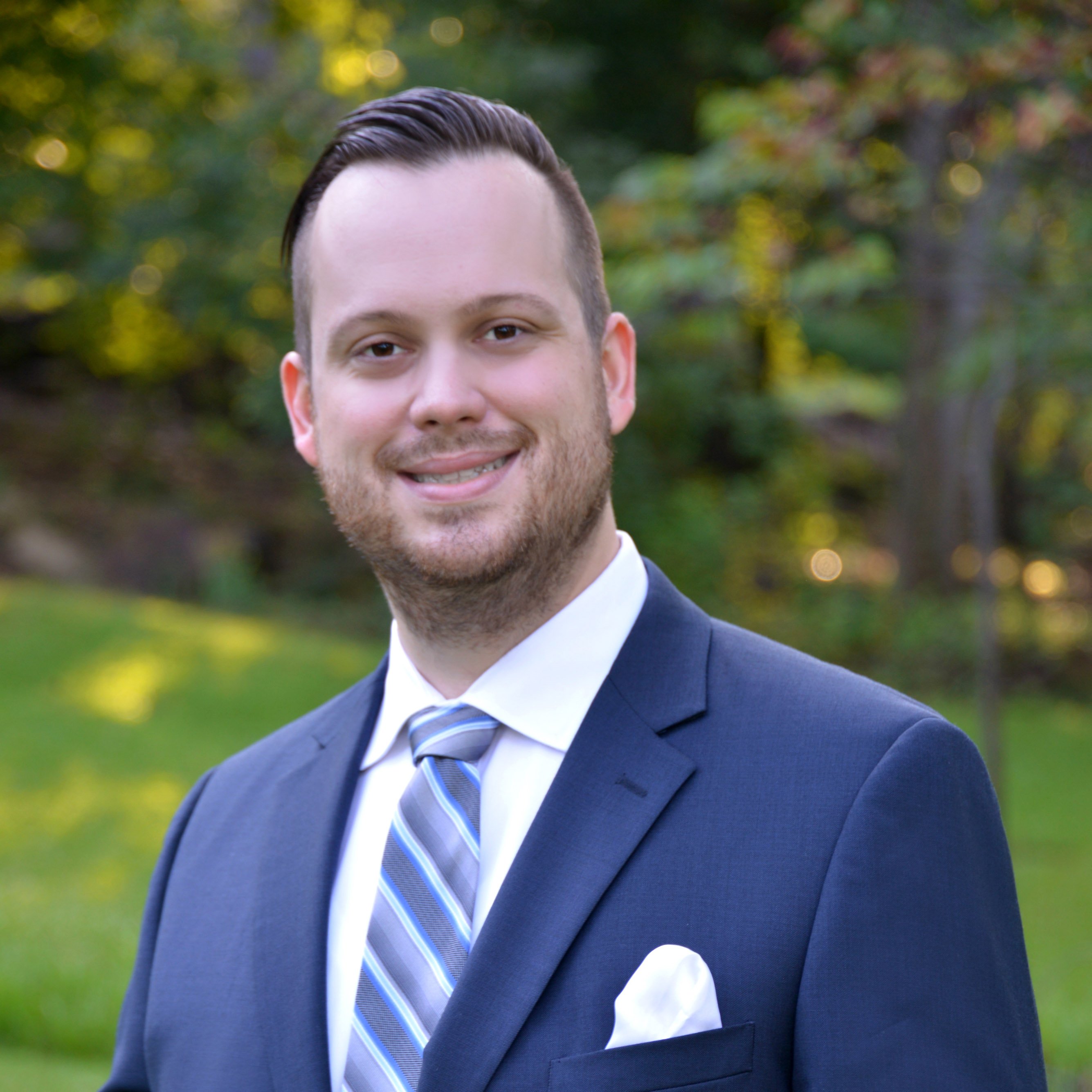